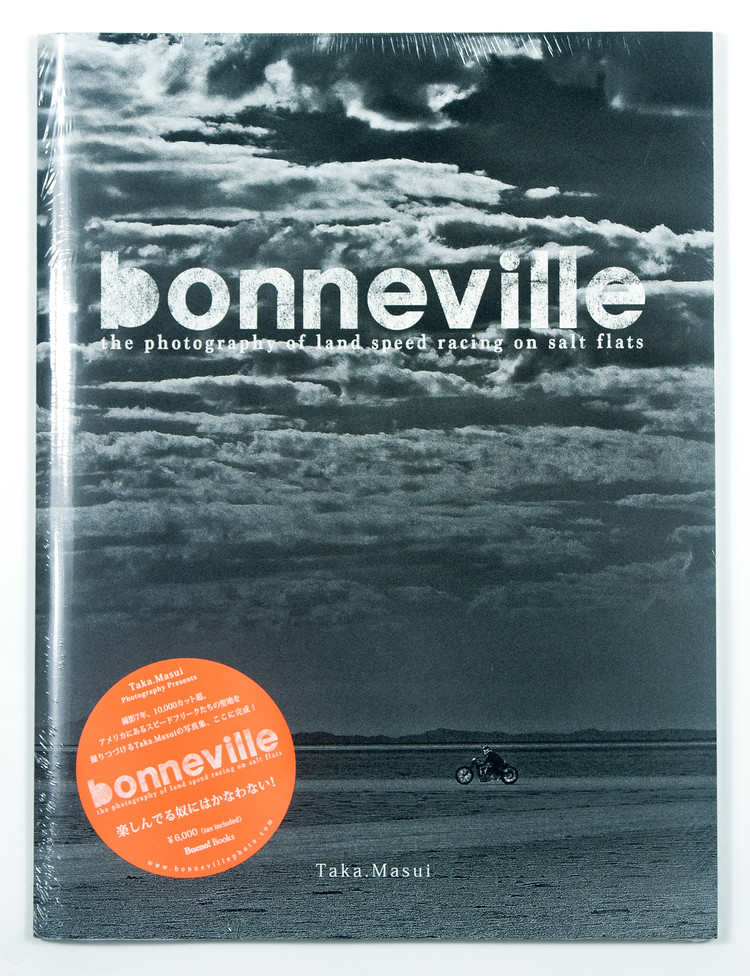 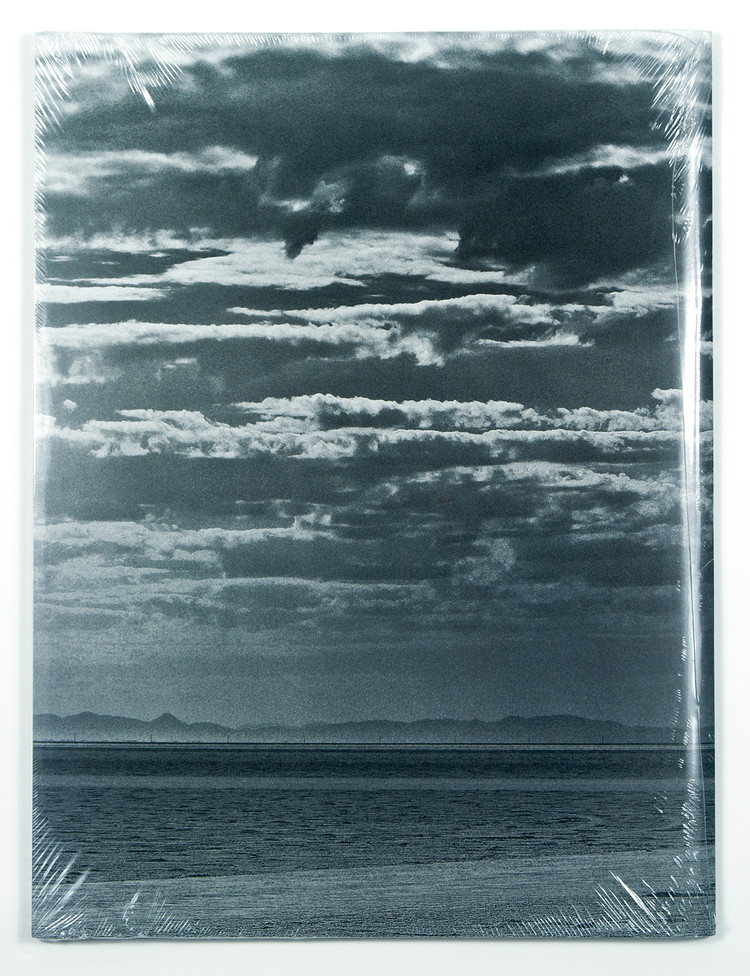 Introduced in the movie "The World's Fastest Indian" starring Anthony Hopkins. Bonneville Salt Flats in Utah, the United States, a plain of salt that spreads as far as you can see. The highest speed challenge for automobiles and motorcycles took place here since 100 years ago. Takamitsu Masui, a photographer who met Bert Munroe starring in the movie also as it was based on real story, visited the site for seven years from 2010. This book was made out of more than 10,000 photographs taken during the period. 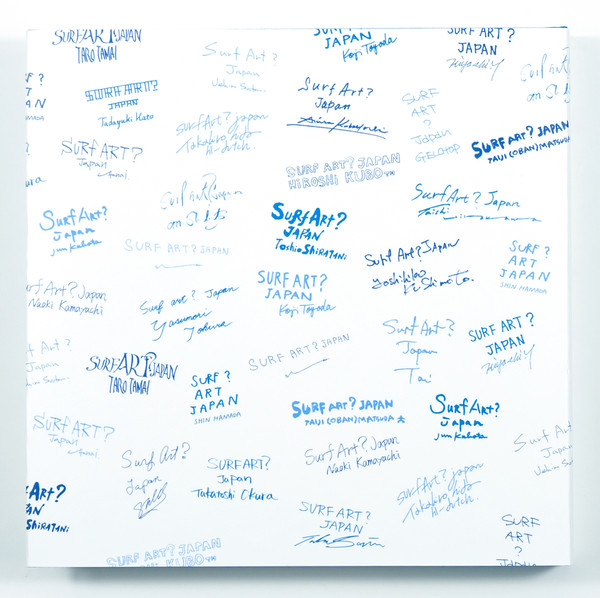 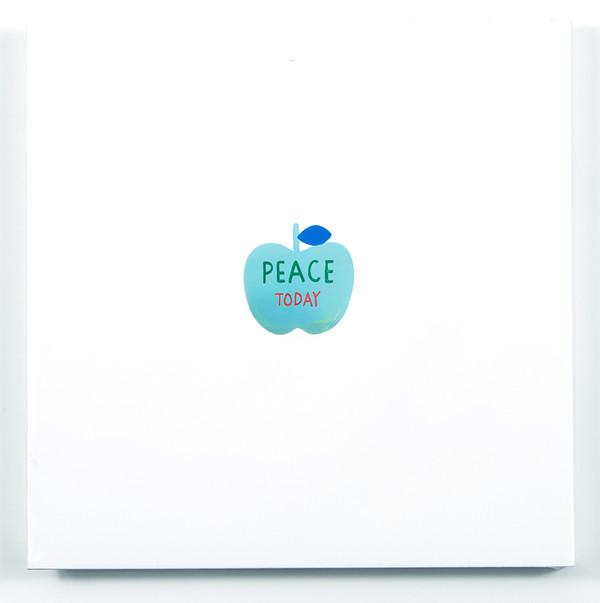 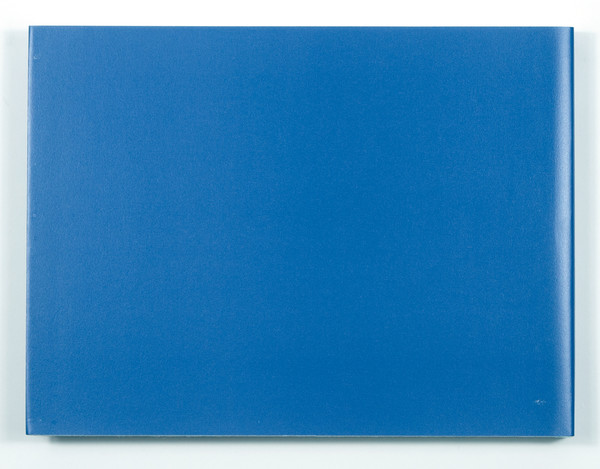 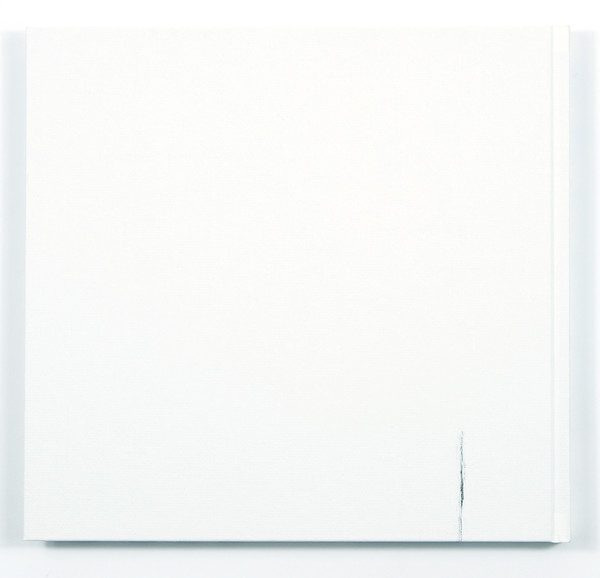 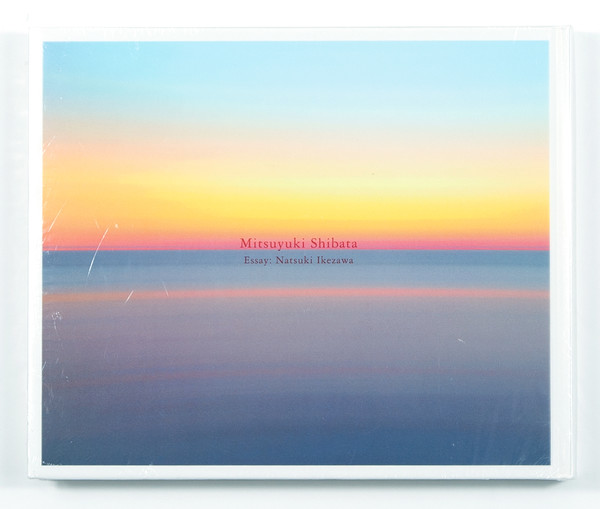 Calling In The Sea

Calling In The Sea 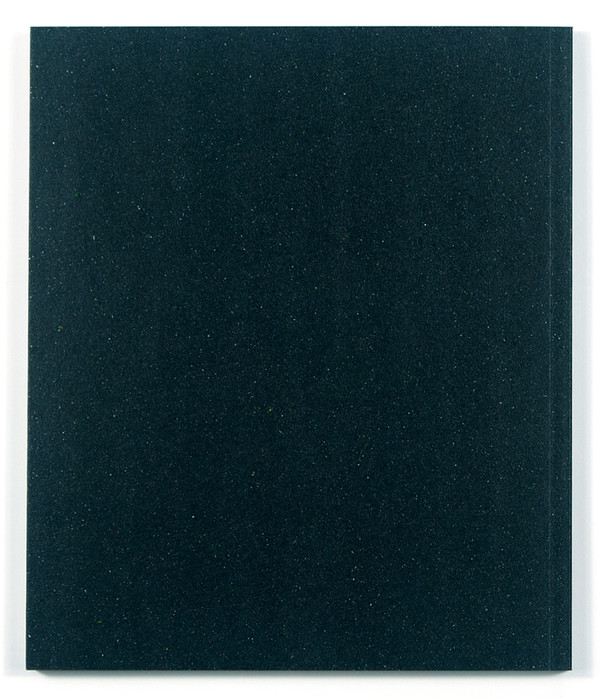 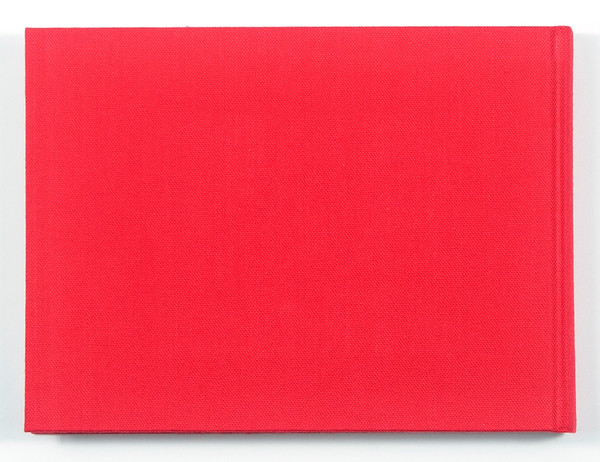 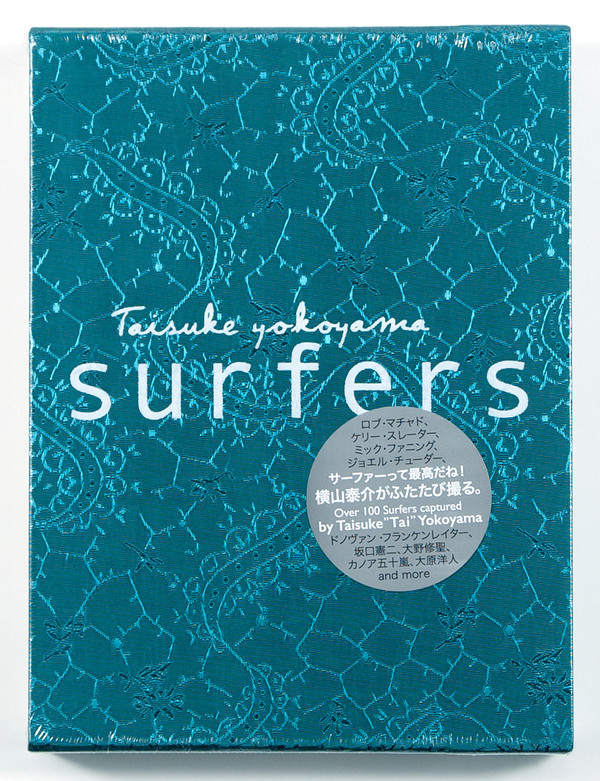