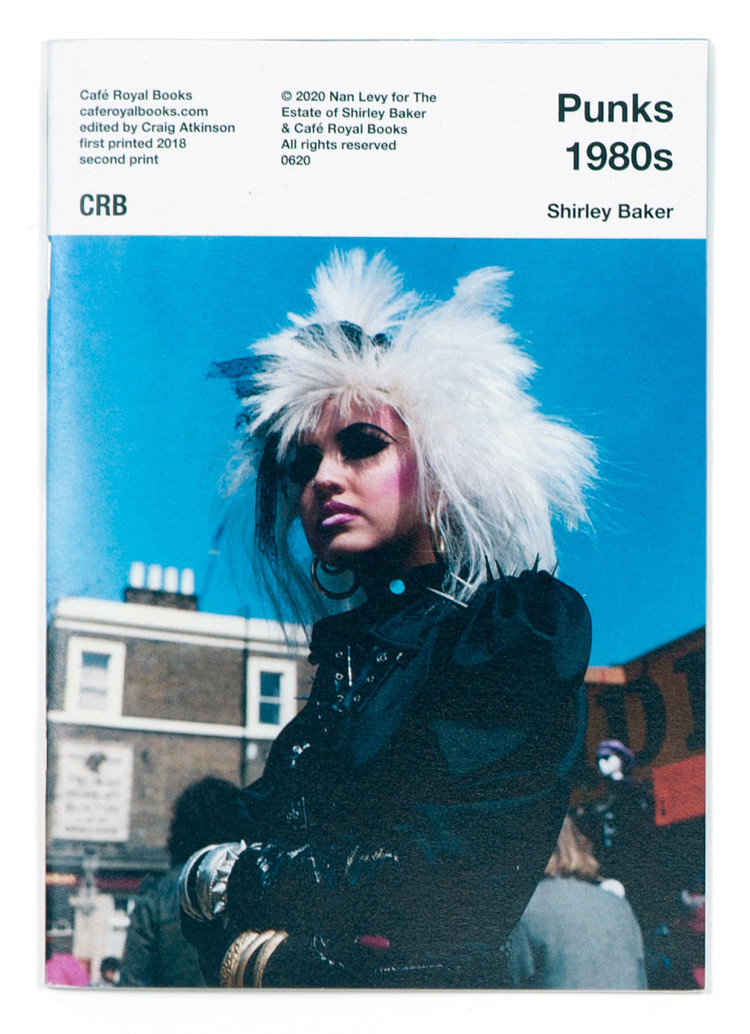 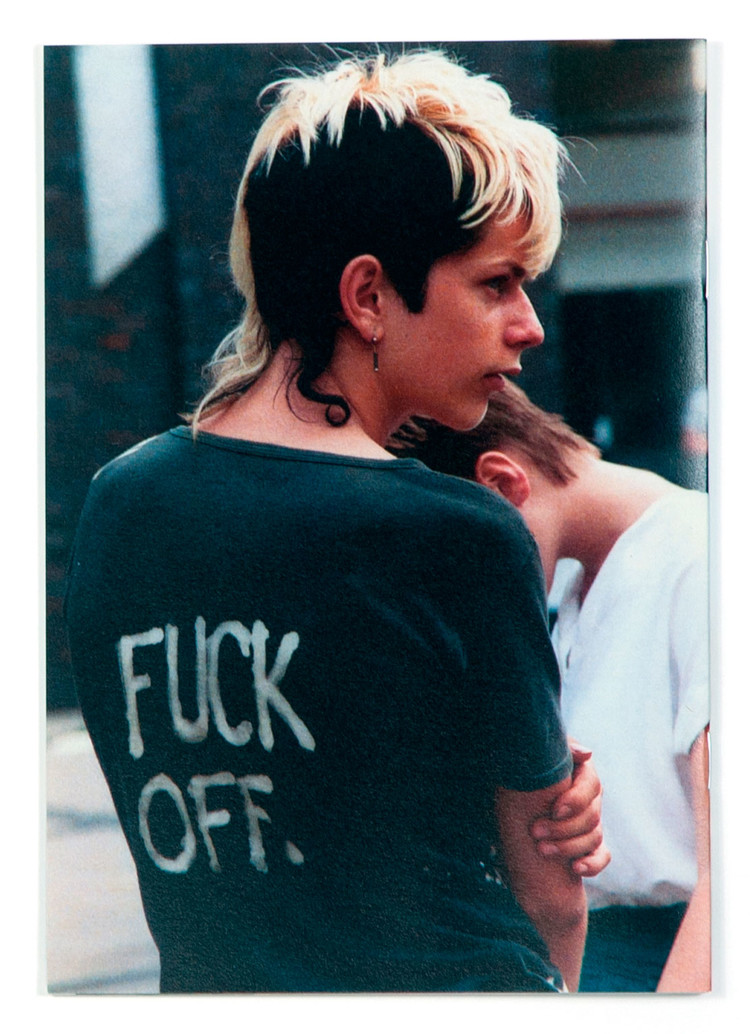 British-born photographer Janette Beckman began her career at the dawn of punk rock working for music magazines The Face and Melody Maker. She shot bands including the Clash, the Specials, Boy George and the Jam as well as three Police album covers.

Drawn to the underground hip-hop scene, she moved to NYC in 1983 and photographed pioneers such as Run DMC, Slick Rick, Salt-N-Pepa, Grand Master Flash, LL Cool J and more.

Beckman has published four books : ‘Made in the UK, Music of Attitude 1977-1982’, ‘The Breaks Stylin’ and Profilin’1982-1990’ ‘El Hoyo Maravilla’ and in 2018 ‘The MashUp’ a collection of her Hip Hop photographs reinterpreted by legendary graffiti artists.

Her work has been exhibited in galleries worldwide and is in the permanent collections of the Smithsonian National Museum of African American History and Culture, the Museum of the City of New York, Marseille Musée des Civilisations de l'Europe, and the Tokyo Nakamura Keith Haring Collection

She lives and works in New York for clients including Levi’s and Dior. 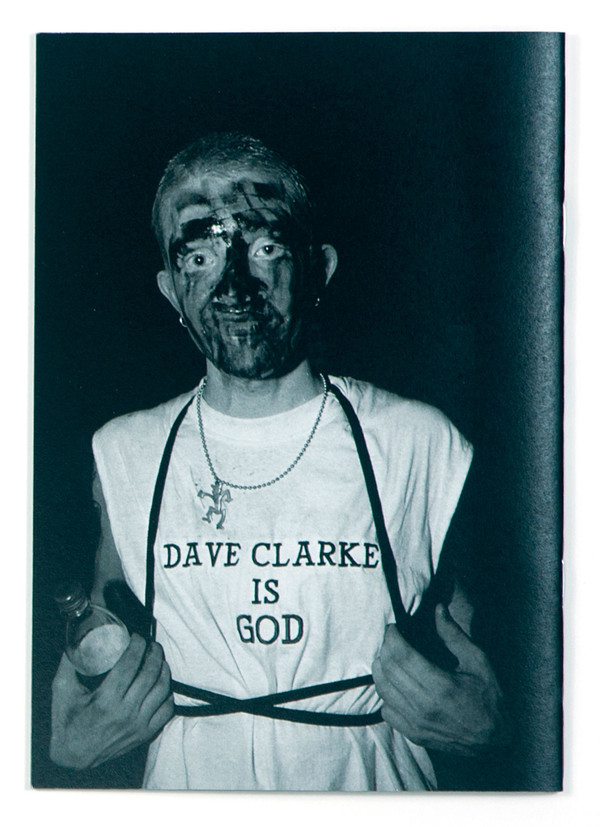 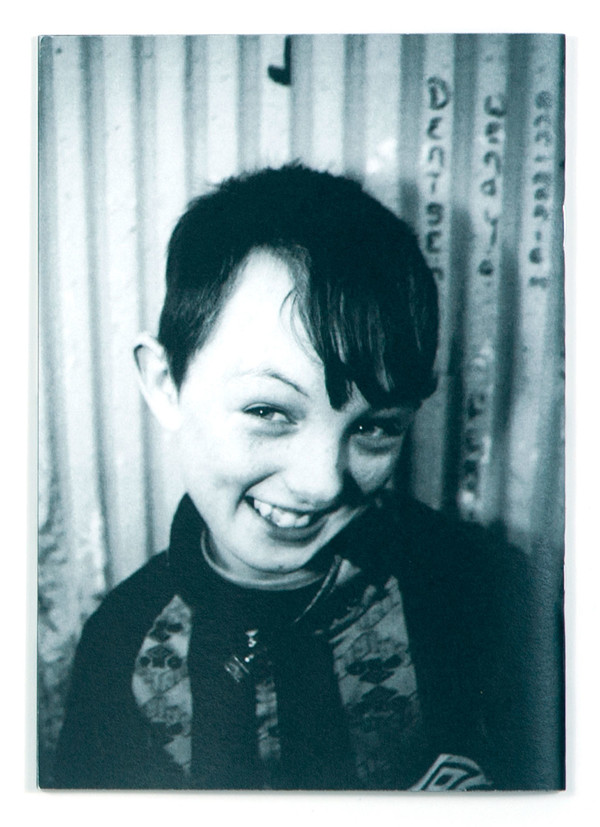 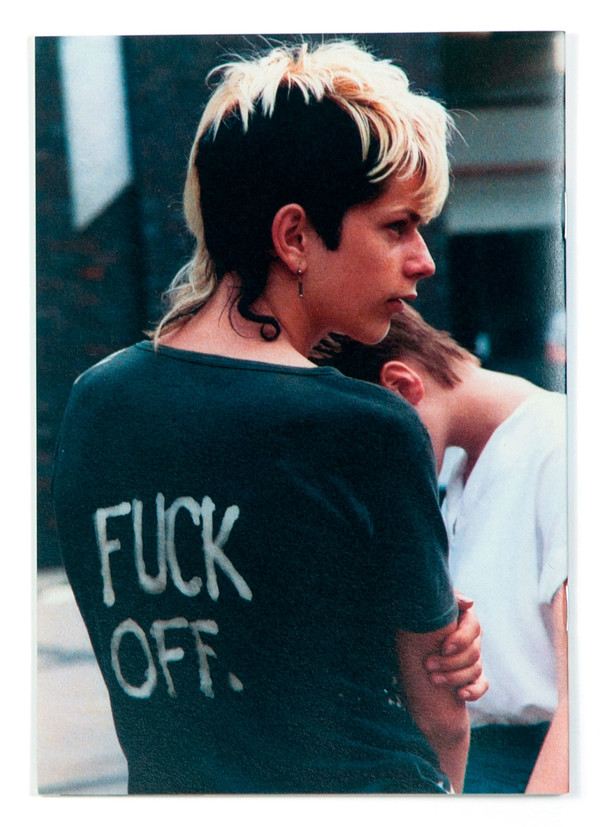 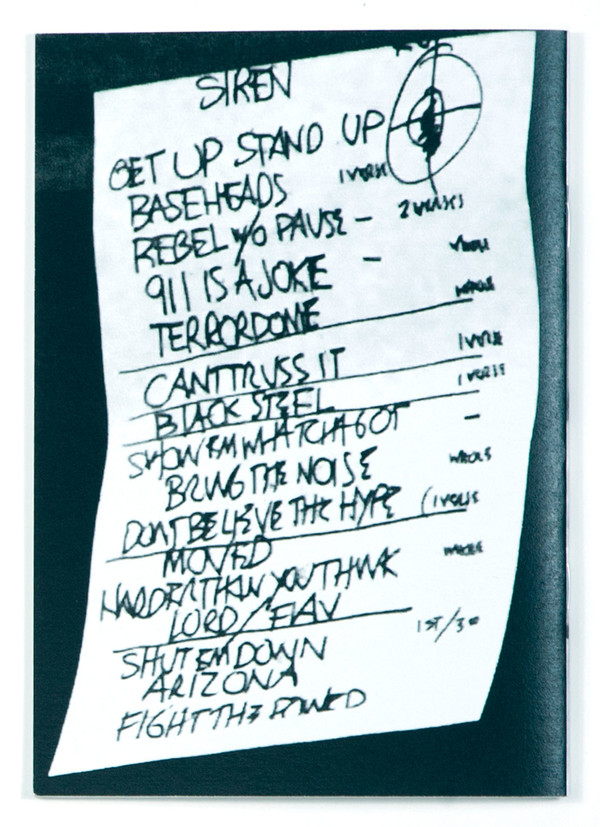 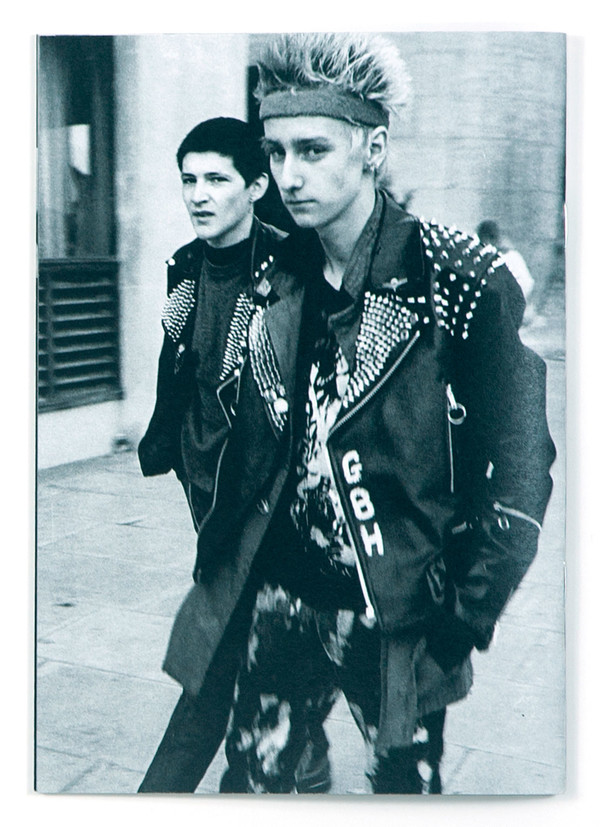 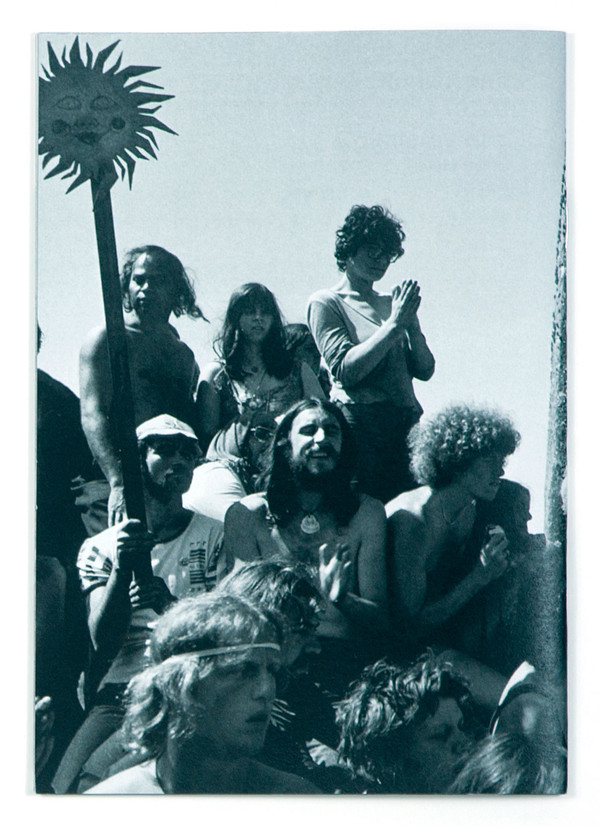 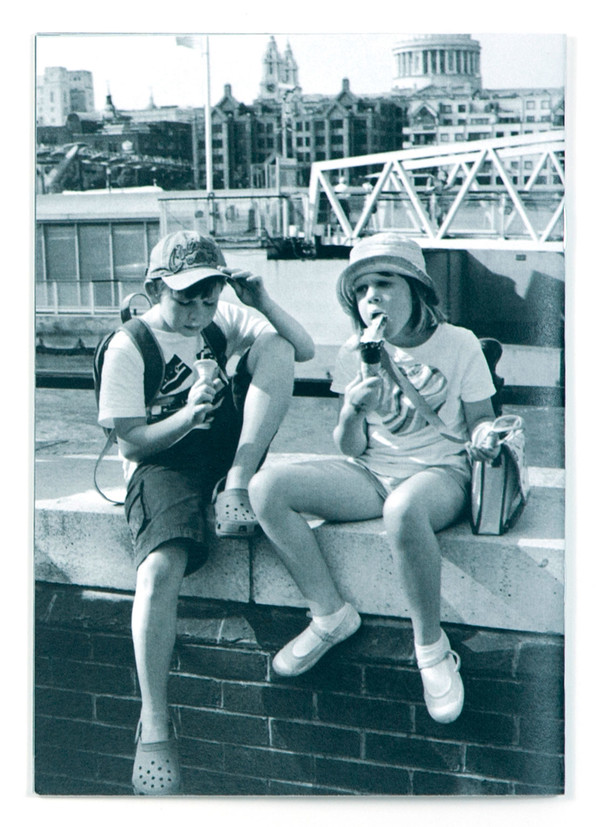 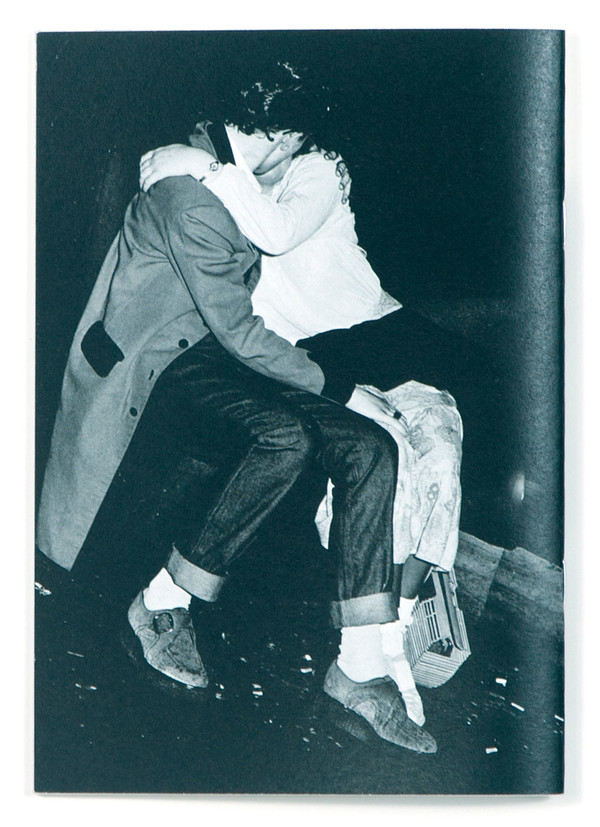